“THE CURRENCY OF BLOGGING IS AUTHENTICITY AND TRUST” - JASON CALACANIS 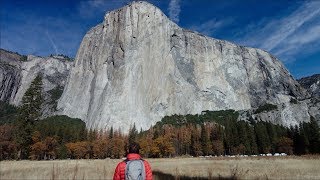 I went to see a fantastic film last night called Free Solo (it also won a BAFTA) about Alex Honnold, a Professional Climber who was the first person to free climb (without ropes) El Capitan in Yosemite National Park, California and just to add a little more to the situation he had the Film Crew following him and drones flying around. El Captain is 3000 ft of vertical granite, almost like glass and for me one of the greatest achievements of the modern era. It is also the epit

Do you have a strategy?

For any general inquiries, please fill in the following contact form: